Disputes can arise over any matter. Sworders appreciate that any dispute is important to those involved and are able to provide professional advice on how best to resolve the dispute. This might be negotiating or mediating between the parties, providing advice to enable parties to hopefully reach an agreement, or providing independent expert advice.

There are several forms of dispute resolution, some of which are summarised below:

The form of dispute resolution you require will depend on the nature of the original dispute and the parties involved.

For further information and advice, please do not hesitate to contact Sworders. 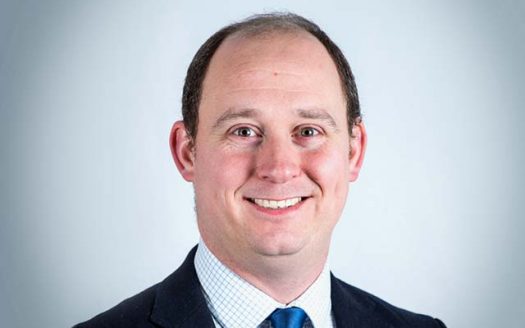