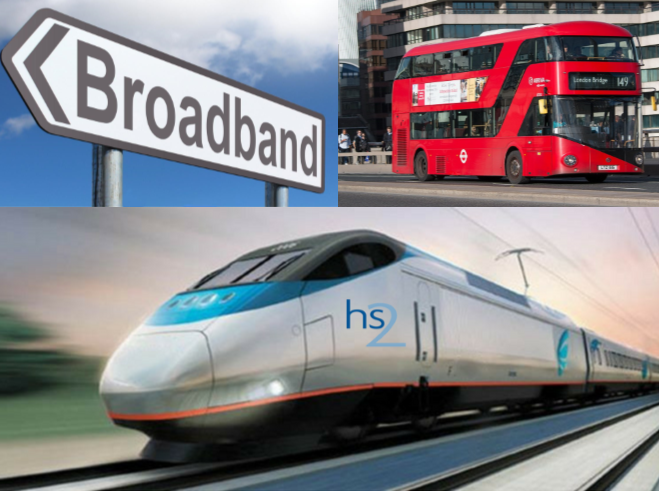 Chancellor Sajid Javid has called for an “infrastructure revolution”. Speaking at the Conservative Party Conference in Manchester, he announced a £29 billion commitment over the next five years for improving road infrastructure, with another target being the improvement of bus services. The Chancellor also pledged £5 billion to support the full-fibre rollout to the “hardest to reach 20% of the country” – a move widely seen as targeting the rural vote.

The installation of fibre broadband to these areas would better equip rural businesses to thrive, with Tim Breitmeyer of the CLA commenting that it will be “key to unlocking the full potential of the countryside”.

In addition to these announcements, which aim to improve transport and broadband across the country, the Chancellor also addressed the HS2 rail project, which began in 2012. He said that he would be willing to scrap the HS2 rail project if the cost hit a certain undisclosed figure – this announcement comes at a time when an independent review of the project as to its viability is already underway.