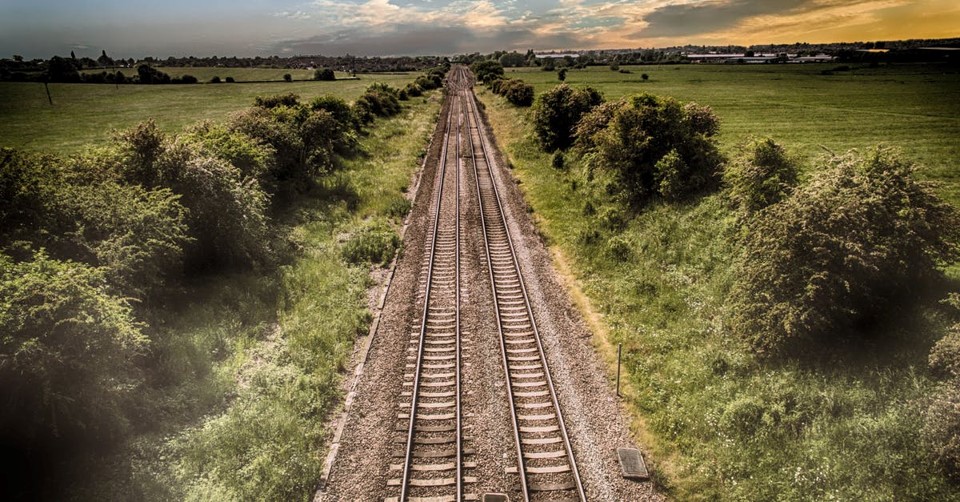 The favoured route has been announced for the final stage of the East-West rail link between Cambridge and Oxford. The favoured route for the Bedford to Cambridge link will go South of St Neots and near Cambourne. The project will be decided by government through the development consent order process. Housing Minister Ester McVey has been rallying support for the project stating that it would “make strides towards our target of delivering at least one million much-needed new homes over the next five years”. The announcement could boost growth opportunities across the Oxford-Cambridge Arc. If you believe your land could have development potential because of the proposed scheme, Sworders can advise on feasibility and planning opportunities.