Support for Businesses Affected by Flooding 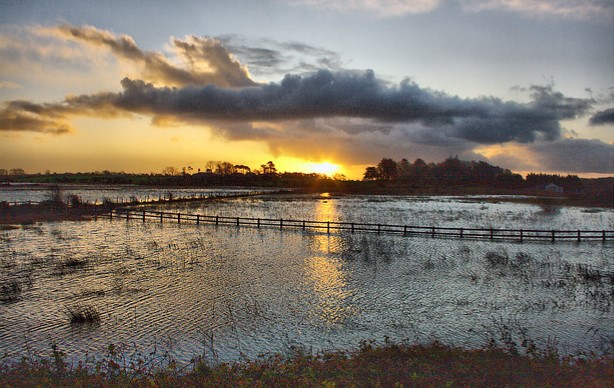 Support for Farmers and Rural Businesses Affected by Flooding:

Defra also announced that it will extend the Farming Recovery Fund to support farmers badly affected by the flooding – farmers and land managers who have suffered uninsurable damage to their property will be able to apply for grants of £500 – £25,000 to cover the cost of repair.

Further details are expected to be announced shortly.