Plan to Treble Tree Planting in England by 2024 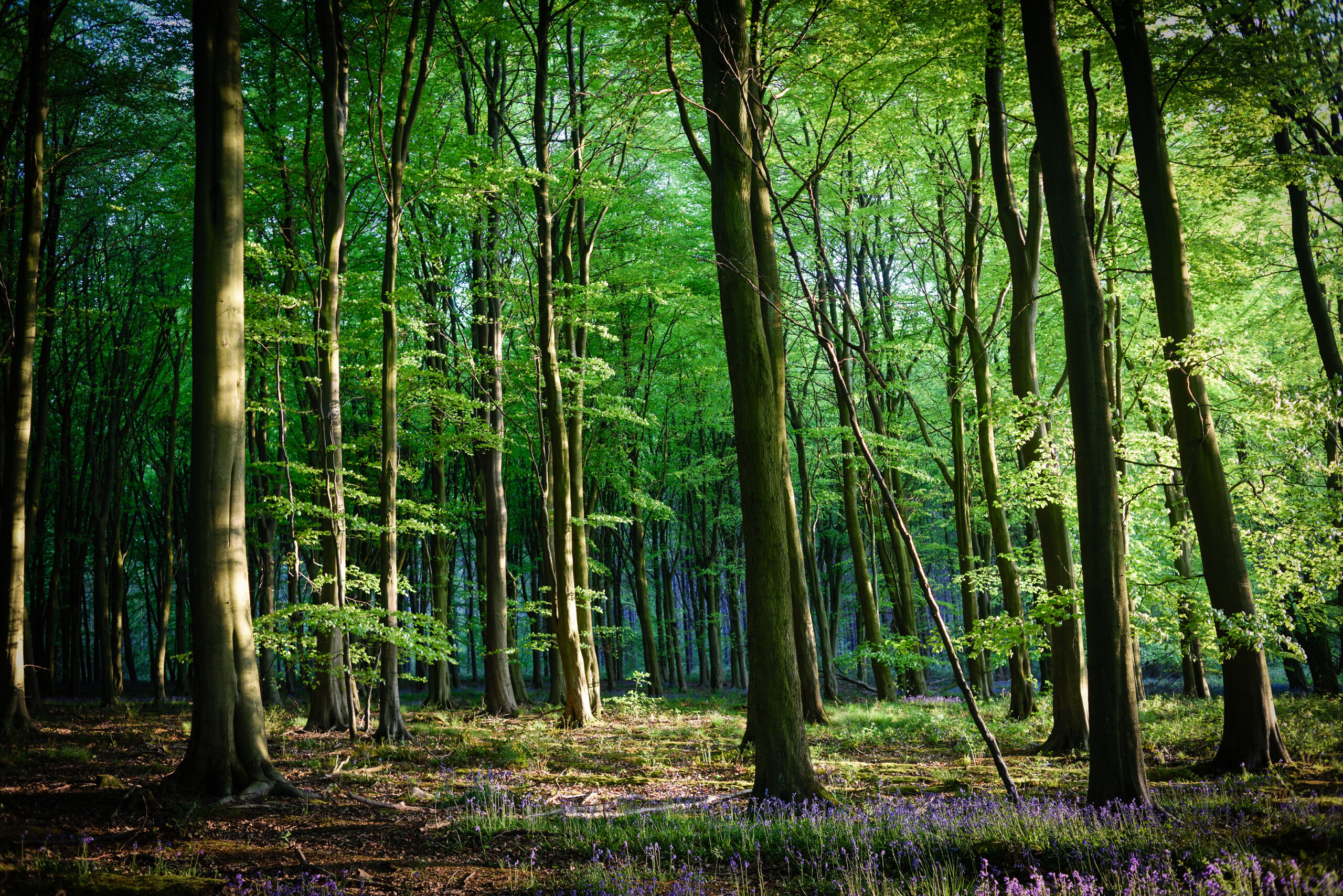 Government Aims to Treble Tree Planting in England by 2024

George Eustace, the Environment Secretary, has recently announced the Government’s ambitious plan to treble the current tree planting rate in England by the end of the current Parliament in 2024. This equates to planting approximately 7,000 hectares of trees per year, with these plans gearing up to the Government’s pledge to plant over 30,000 hectares of woodland every year after 2025 across the UK. In contrast, tree planting in England in 2019-20 amounted to approximately 2,340 ha and totalled 13,700 ha across the UK.

The ‘England Trees Action Plan’ was announced recently which provides details on these plans along with how the Government is hoping to achieve this target. This pledges £500 million pounds between 2021 and 2025, to increase woodland creation payment rates, encourage expansions to tree nurseries, improve domestic tree production and maintain high levels of biosecurity. Strong focus will be placed upon encouraging native broadleaf tree species, as the report identifies: ‘planting and establishing the right tree in the right place will deliver benefits for people, for wildlife and the economy.’

Landowners will soon be able to access the new English Woodland Creation Offer (EWCO) which is replacing the recently expired Woodland Carbon Fund (WCF). This new Woodland Creation Offer is expected to offer improved terms for landowners, as it is expected to cover the entire cost of woodland establishment as well as providing payments for woodland maintenance for an extended period after establishment. The WCF previously only funded approximately 80% of establishment costs whereas the EWCO is expected to fund 100%, up to an anticipated cap of approximately £6,800 per hectare or £8,500 per hectare for special target sites. The WCF also only offered maintenance payments on newly planted woodland for 5 years whereas this is likely to be extended to 10 years under the EWCO. This scheme is likely to open later in 2021 and is expected to be open until the new Environmental Land Management Schemes (ELMS) become operational in 2024.