Radical Overhaul of the Planning System 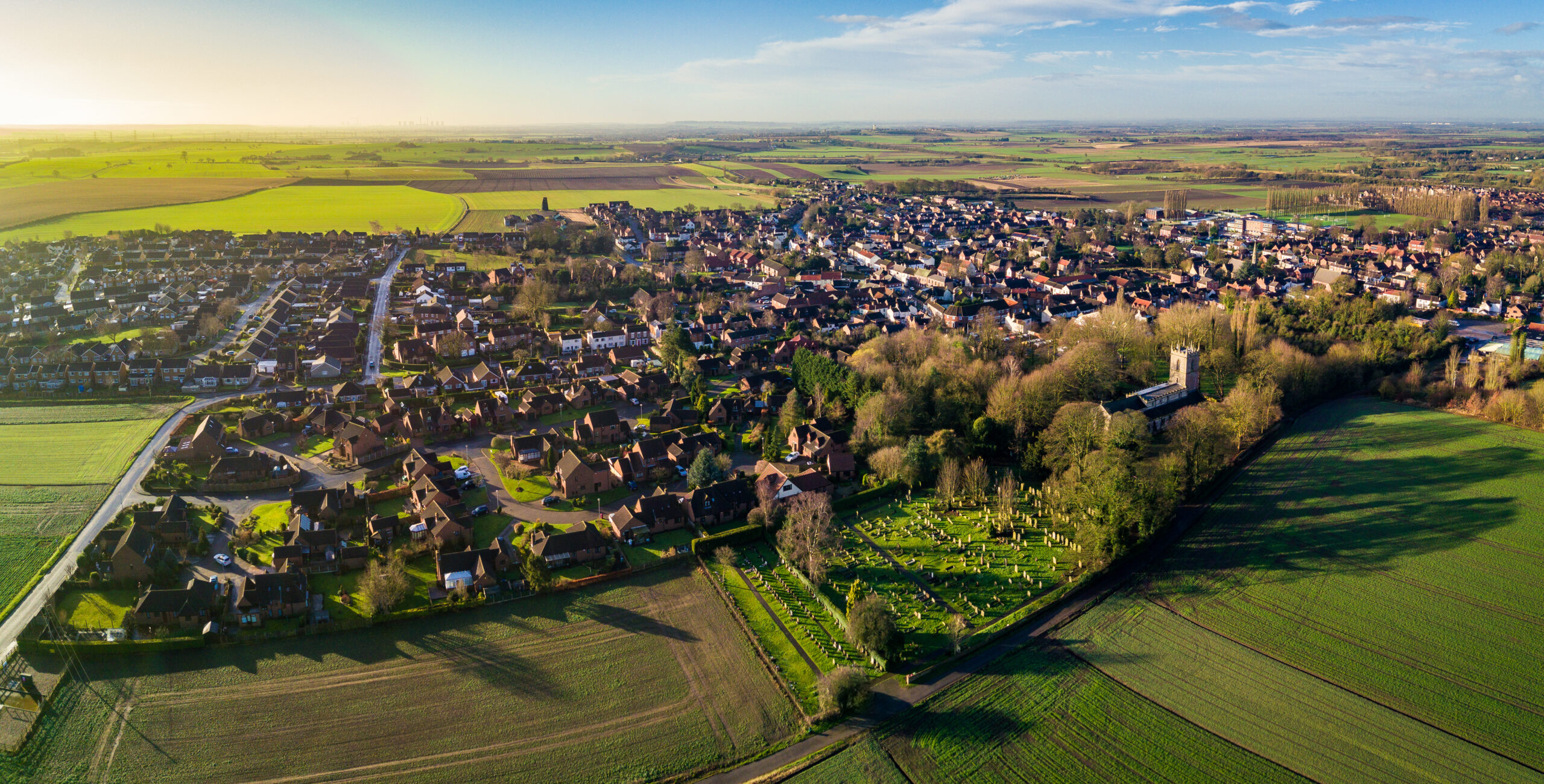 Planning For The Future

Pillar One – Planning for development which proposes major changes to the Local Plan process to save time and cost in delivering sites for development. All areas of land in the Local Plan will be zoned into areas for; growth, renewal and protection. Growth areas are for ‘substantial’ development, renewal areas for smaller scale development, and protection areas to ensure that areas designated in the NPPF continue to be protected from development. The paper also proposes to remove the current tests of soundness, the Duty to Cooperate and the Sustainability Appraisal process, and to replace them with a single ‘sustainable development’ test.

A standard template would be used for Local Plans, which would focus on ‘site and area specific requirements and Design Codes’. Plan making would be speeded up, to take no longer than 30 months from Call for Sites to adoption, and Local Plans are expected to be slimmed down to one third of the average size at present.

Pillar Two – Planning for beautiful and sustainable places which proposes the delivery of beautiful and well-designed homes that are environmentally friendly in line with the Government’s 25 year Environmental Plan. This pillar also includes proposed legislation to ‘change the nature’ of permitted development. The Government will produce a National Model Design Code which will provide more detail to the National Design Guide published in October 2019. There will be a revised Manual for Streets.